Since 1984 I play and sing in the Dutch/Irish folk group Achterum with my fellow members Piet Ruissen and Jos Klomp.

In the first photo we’re seen with our children – then small, most of them now parents themselves – in 1984 and in the second photo in 2009 with former dutch prime minister Dries van Agt who attended a celebration where we performed. 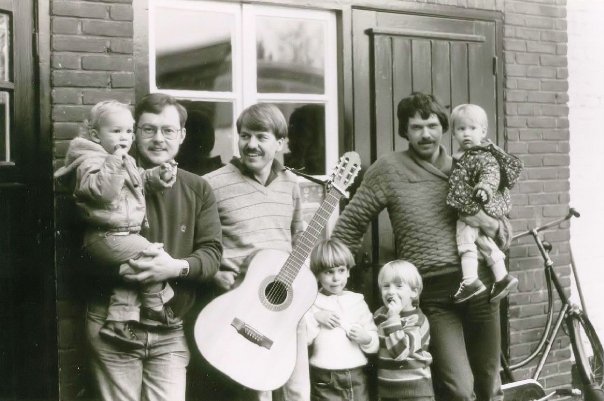 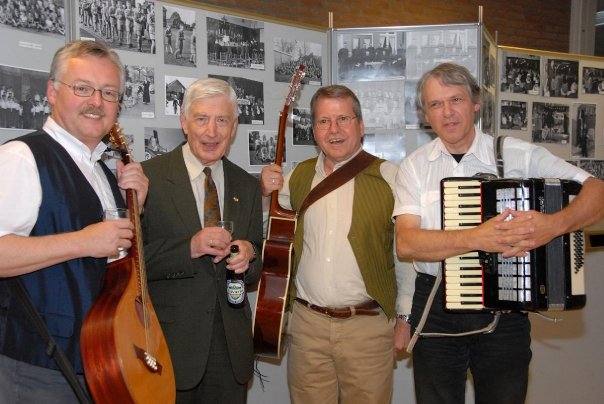 in 2019 we celebrated our 35th anniversary as a group and we made a foto collage spanning these 35 years: